Gyan Mudra, also known as Chin Mudra in Sanskrit, is a yoga mudra of and for knowledge. One of the simplest and widely practiced meditation mudras, Gyan mudra, brings knowledge and wisdom.

As Yukio Mishima, a Japanese author, says, “What transforms this world is — knowledge. Do you see what I mean? Nothing else can change anything in this world. Knowledge alone is capable of transforming the world, while at the same time leaving it exactly as it is. When you look at the world with knowledge, you realize that things are unchangeable and, at the same time, are constantly being transformed.”

Knowledge of self and knowledge of the world is supreme. Without knowledge, life does not make sense. Knowledge gives us a sense of meaning and a sense of purpose. Gyan mudra, when practiced accurately, activates knowledge and wisdom that is within us.

This closed circuit of energy created by the “seal of fingers,” known as a mudra, activates and heals various areas of the body and brain to reveal ancient wisdom and knowledge. The ancient Gyan mudra works with the energies of air (index finger) and fire(thumb) and is also known by various names such as Dhyan mudra, Jnana mudra, and Vayu-vardhak mudra. 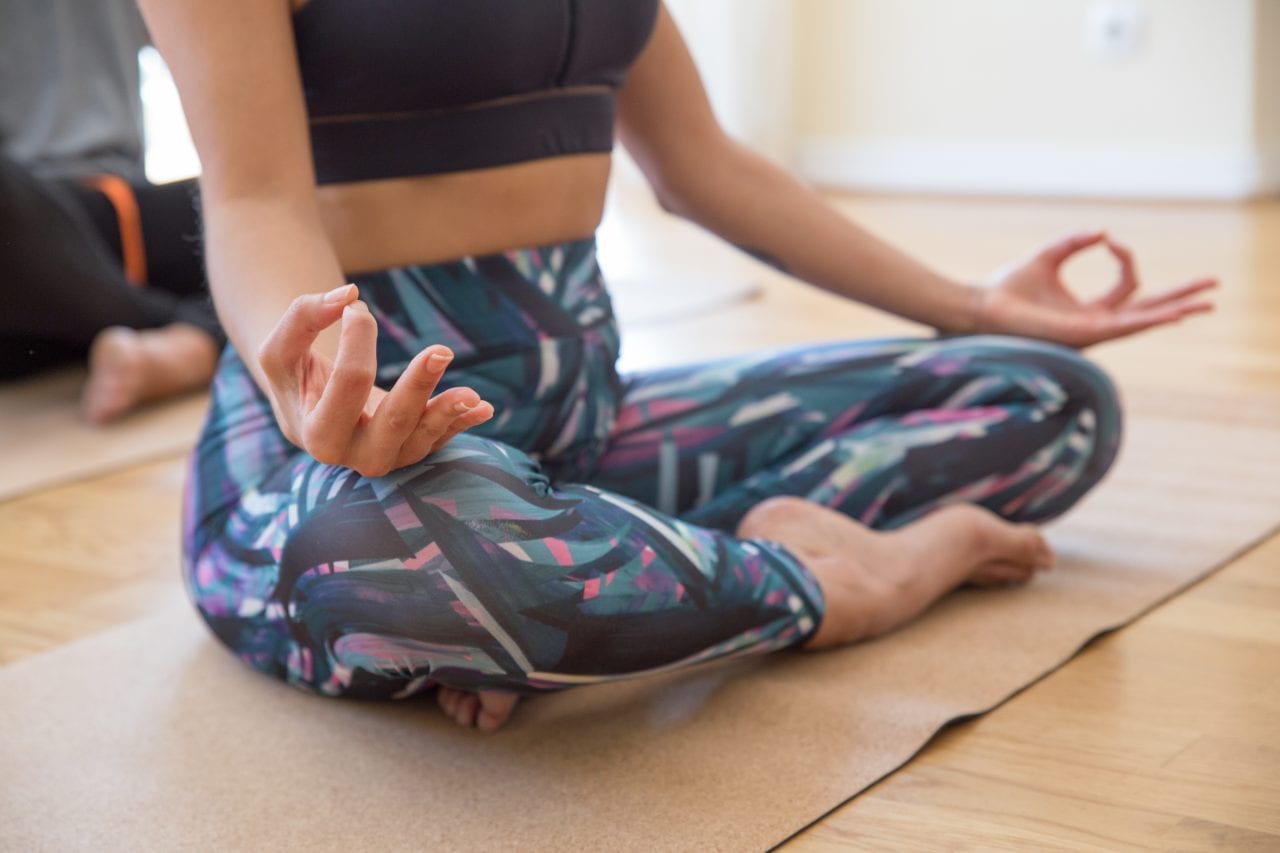 How to practice Gyan Mudra: technique 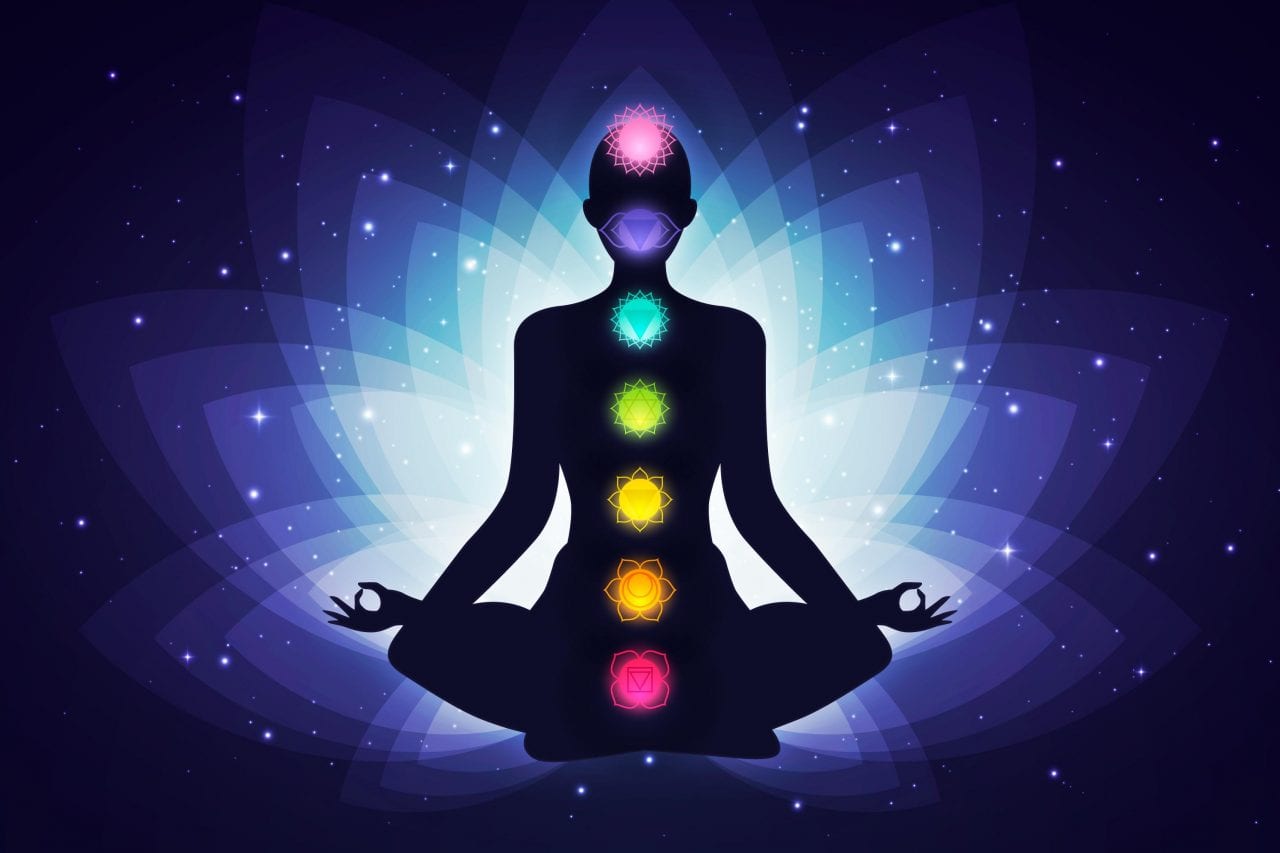 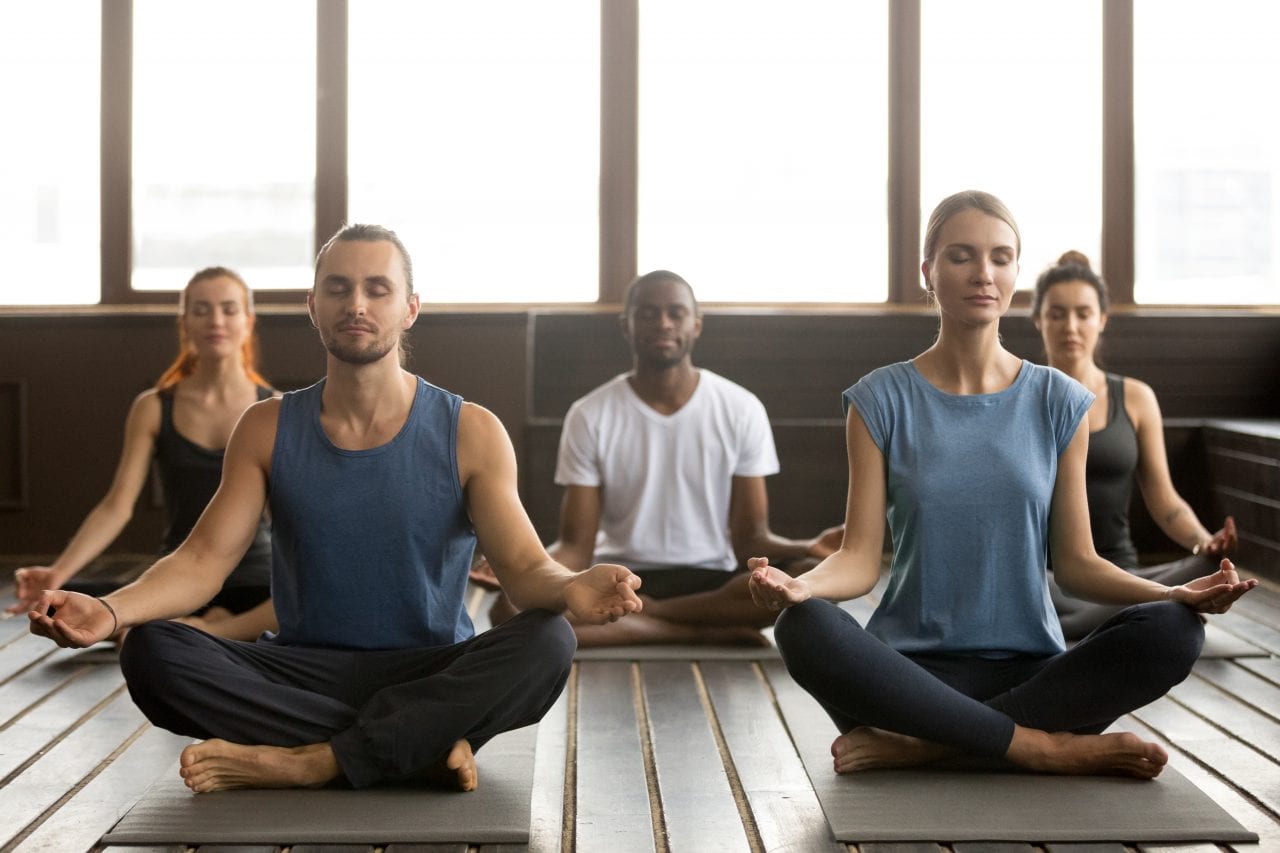 Gyan mudra is one of the best mudras for healing as it helps in healing the body, mind, and soul. On a physical level, Gyan mudra helps heal various endocrine (hormonal) disorders, nervous system disorders, and muscular disorders.  On a mental level, this ancient yoga mudra helps heal the imbalance of the air element, which is related to thoughts and brain activity. This mudra uses the transmutation power of fire(thumb) to heal the imbalances of air (index finger).  On a spiritual level, Gyan mudra helps cultivate spiritual openness and a sense of peace and calm.  To access the benefits of Gyan mudra, it is important to practice regularly with sincerity and devotion. It is not to be taken lightly. Like Lao Tzu, a wise spiritual teacher says, “Knowledge is a treasure, but practice is the key to it.”